What Every Coach Needs to Know About Concussion Risk Mitigation 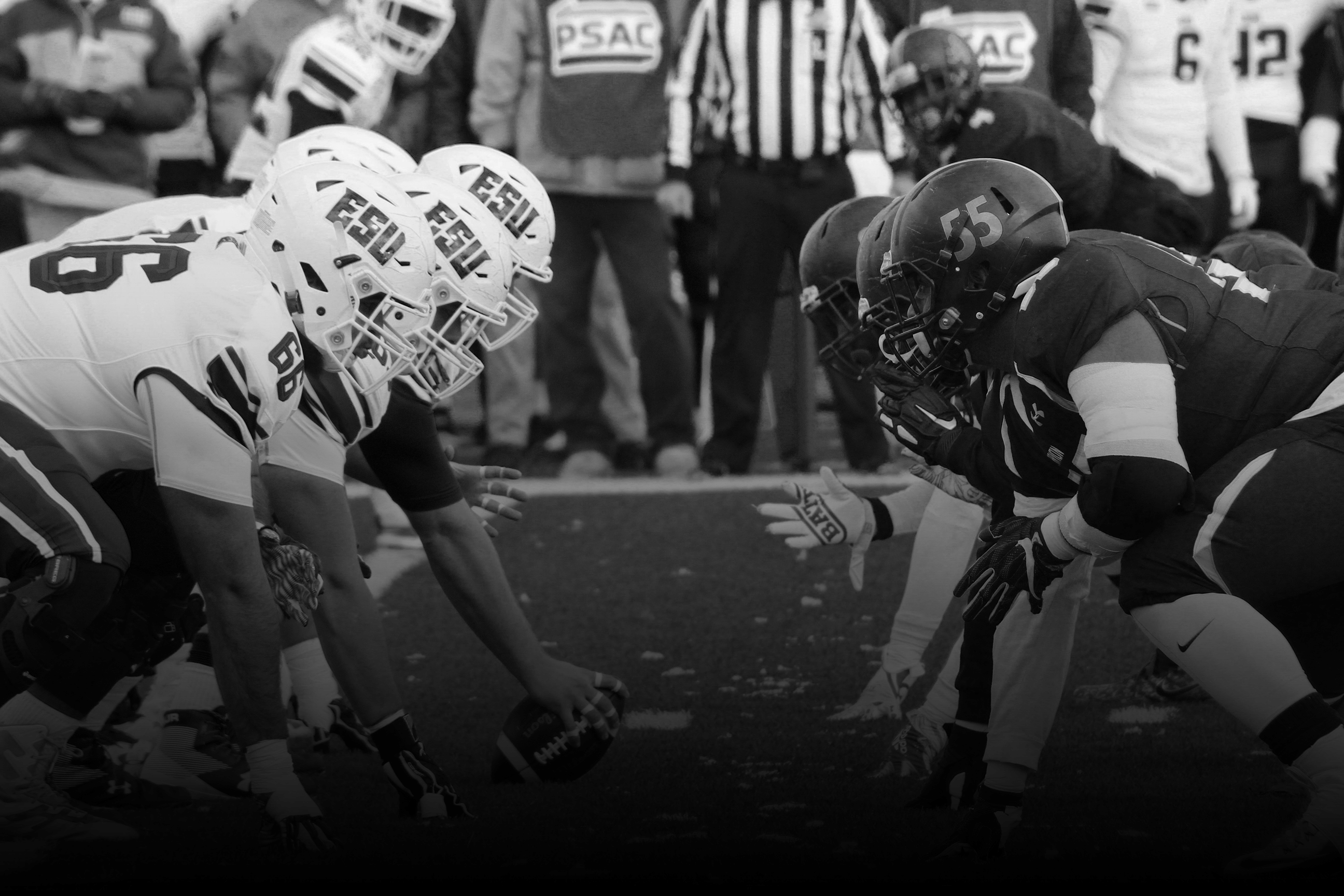 Injuries are bound to happen but decreasing the risk of such outcomes is a must. Concussions specifically are a major part of sport and avoiding them is vital to the health and safety of your athletes.

What is a Concussion

A concussion is a traumatic brain injury (TBI) that can disrupt how the brain normally functions. This can be caused by a hit to the head, the head hitting the ground or any other sudden impact hitting the body causing the head to move fast in an uncontrolled way.

Many believe that in order to have a concussion one must be knocked out but that is not the case! Only a small percentage of impacts leading to concussions cause athletes to lose consciousness. No matter the mechanism and moments after the impact causing a concussion, they are all serious and need to be dealt with care immediately.

Concussive blows can lead to various time away from the team due to the inconsistent recovery times seen due to a variety of factors. However, we do know that once an athlete has suffered one concussion they are up to 10 times more likely to be concussed once again and have a longer recovery time (Brett et al 2018). This is why it is so important to prevent rather than react to concussions in athletes.

The Impact of Concussion

Not only are your athletes impacted by concussions during their time away from the team, but the rest of the team and program are impacted by the missing player. If a player is on scholarship this can cost the program thousands of dollars due to the player not being able to play in games.

The average player for a division one football team is worth $163,087 per year for the program, with that number increasing to $666,029 per year on more lucrative teams. This can amount to $55,502 of value not on the field per game if a player is to miss time due to an injury. This number continues to climb as most concussions keep athletes out for multiple games.

This can also impact the players themselves, losing out on potential NIL deals due to missed time due to injury costing the player, thousands to hundred of thousands of dollars in endorsements and other name and likeness financial opportunities. Therefore both the program and player should strive to keep the athlete healthy and on the field as much as possible.

When a player is out of a lineup this can decrease the chemistry between all the starters on the team. When a backup player is added to the starting lineup it may take some time for the player to get up to speed or may cause other healthy players to overcompensate while a weaker player is in the lineup next to them. This can directly impact team performance even if a backup player is at a similar skill level as the player who is missing time due to a concussion.

Even when a player returns they may not come back to 100% of what they were before the concussion. It may take some time for the player to get used to game speed after sitting out for a period of time to recover and the team might have lost chemistry with the starting player if a backup has been practising in their position. On top of this, it has been shown that in the NFL QB and WR’s play has decreased after returning from a head injury, showing potential longer-term consequences even if the athlete feels fully healthy.

All of these factors make it vital to keep players in games and limit their time missed due to injury throughout the season.

Can I Do Anything to Prevent Concussion

Preventing concussions first should be any coach’s goal for their athletes. Not only will it keep your athletes on the field together increasing your chances of winning games and championships, but it will decrease the possibility of long-term consequences from a concussion to your athletes.

As a coach, you are the leader of your team and have a role to prevent unnecessary injury in various ways.

Minimising contact in practice is a great way to decrease your athlete’s risk of concussion. The NFL has implemented rules to have limited contact practices to just twice a week in the season and only certain weeks in the offseason to decrease the incidence of injury. With the rise of prioritising athletes’ health and longevity, this is becoming more commonplace across all sports. However, having contact in practice can’t be avoided all the time and therefore must be made safer by teaching fundamental skills to your athletes.

Teaching your athletes proper form, especially in a high-contact sport is very important to limit concussion risk. This can include safe tackling techniques and safe ball carrying in football to limit the likelihood of concussive blows to the head.

Changing, minimising, or removing certain drills from your practice routine can also decrease your team’s risk of concussion. Taking a step back and looking at the drills you implement in your practice and the possible danger they possess is important. Modifying or limiting the exposure to the drill could save your players a long recovery from a concussion.

In soccer, decreasing time spent heading balls can have a positive impact on the health of your team. However this is a fundamental skill needed in the sport of soccer, therefore modifications could be made to practise the skill in a safer setting. This could include practising heading the ball from a passer at a lower velocity through means of a throw instead of a hard kick.

In volleyball removing drills that put athletes in dangerous positions such as having a short reaction time to a spike near the net can decrease concussion risk. If the drill must continue, then modifying the spike to slowly increase speed over various repetitions will allow the athlete to become comfortable and increase the ability to hit the ball, and reduce concussive blows to the head.

Anything that can change the likelihood of concussive blows should be implemented into your practices to maintain the health of your team.

Wearing proper equipment is also a vital step to reduce head injury. Mouth guards have been shown to decrease the risk of concussion in athletes when worn (Knapick 2019). Helmets are thought to decrease concussion risk however, they are not designed to prevent concussions, rather they are to prevent skull fractures and other serious brain injuries.

Dr. Theo Versteegh is the Inventor and Co-Founder of TopSpin Technologies. He started as football player at Western University, practiced for 20 years as a sports medicine physiotherapist, completed his Ph.D., and is now revolutionizing the fitness and training industry by empowering athletes to manage their own concussion risk through dynamic neck training.

Welcome to the TopSpin360 In-Action

The TopSpin360 has had an impact on athletes playing a variety of sports. This page highlights the stories of numerous teams who have seen profound changes in their concussion risk and their season performances.